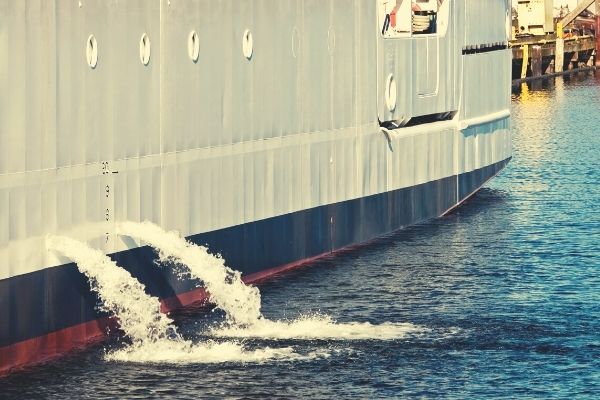 Ships have the need to discharge fluids into the sea from a variety of onboard applications, including cooling systems, bilge water separators, fuel filtration systems, ballast water and other systems with waste water.

In some cases these systems are fitted with electronic devices to ensure that the water being pumped overboard has not been contaminated, in others no protections are in place to ensure pollutants are entering the sea.

AMS-IAC have a mechanically operated shut off valve that uses fluid density to detect a change from waters normal characteristics, with a carefully weighted float, the valve will shut off if the water is outside of its normal density range allowing it to be used alongside existing electronic products as a mechanical backup device, or as a front-line device where there is no power available, or infrastructure to install a more complicated system.

Initially designed for use on skid mounted systems the 2” fabricated version was supplied for military ships to ensure water used in the fuel filtration systems was not contaminated when being drained overboard and also st/st cast versions onboard fuel tankers in Singapore to ensure ballast water and drain lines had not been contaminated. 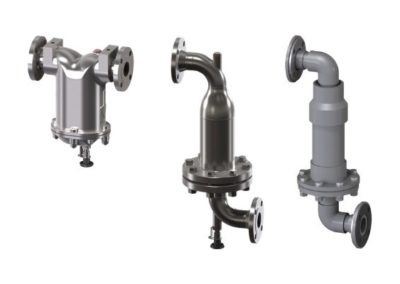 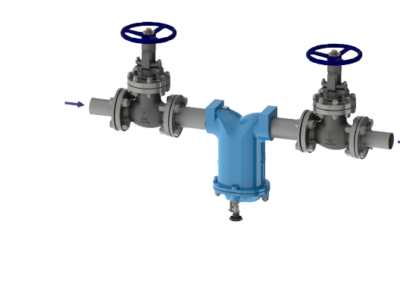